SoHo New York was rundown when I, Edward Salier, moved there in the early 1970’s.  But one day, in a grungy old building at 459 Broadway…the Devlin Building…I discovered a remnant of SoHo New York’s industrial past. Sol Poler and Hymie Ehrlich were spinning metal on century-old machines. I didn’t realize there was something hidden underneath the dirt and grime of SoHo New York buildings from the 1800’s.  I soon discovered Soho New York’s forgotten history. 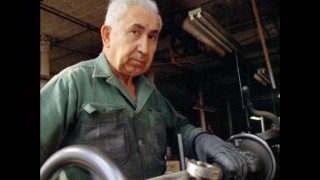 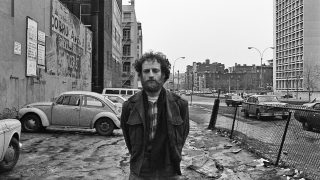 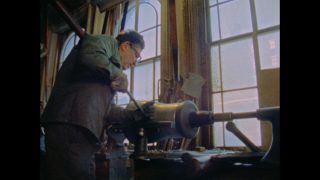